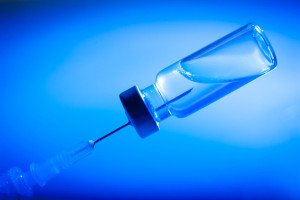 Rochester is at the forefront of developing new E. coli vaccine

Rochester is at the forefront of developing new E. coli vaccine 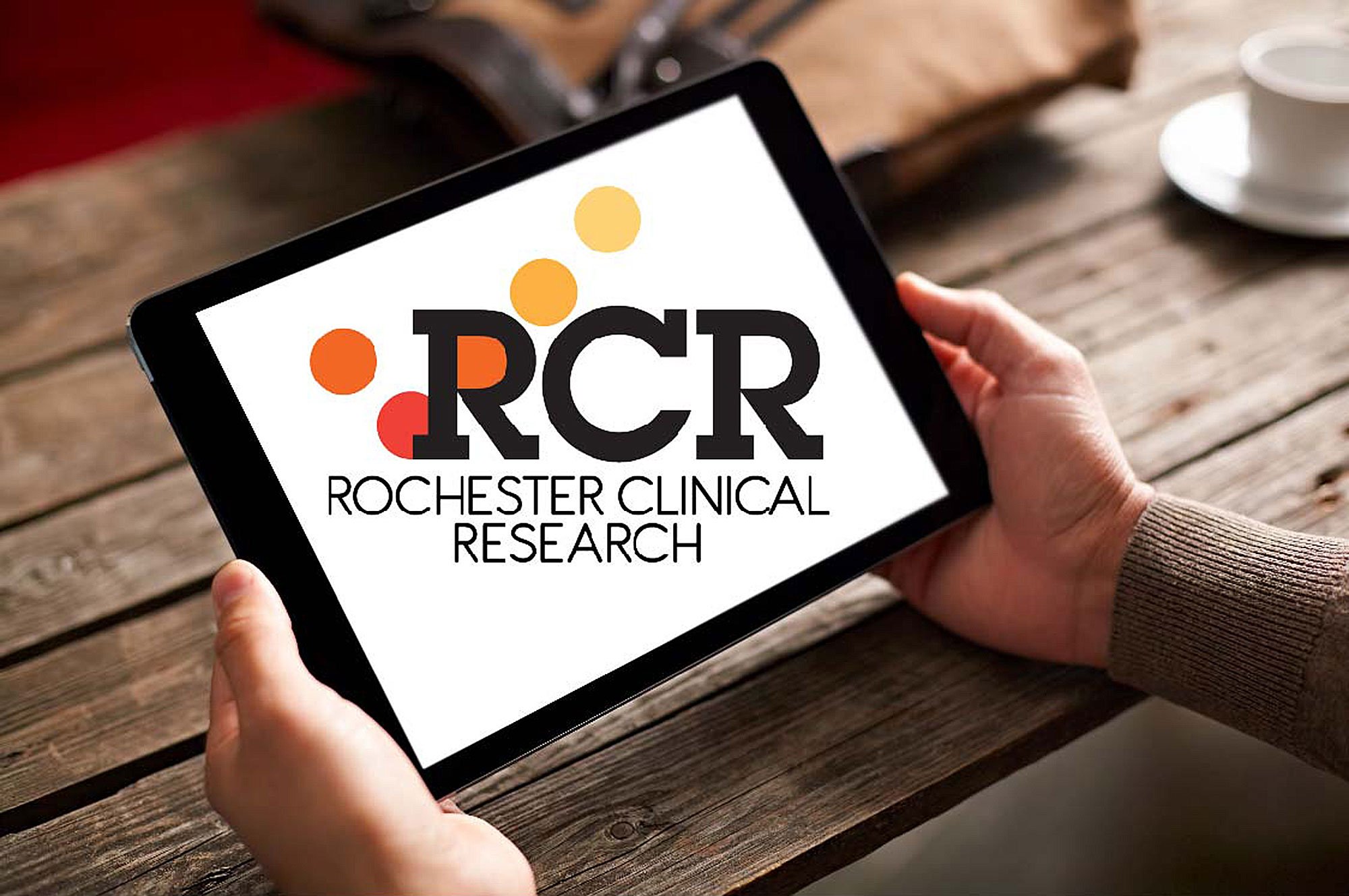 Rochester Clinical Research conducted an Ebola Vaccine Research study that is currently being used in Africa. It has been 99% effective for those who have gotten the vaccine. 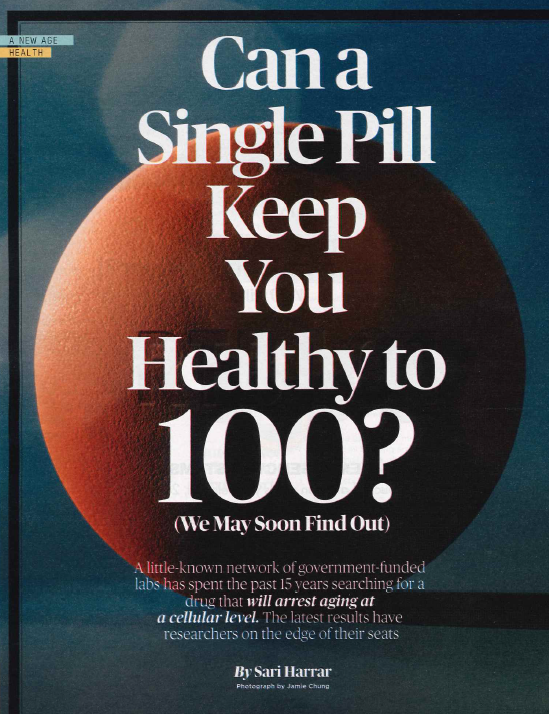 Can a Single Pill Keep you Healthy to 100? A Clinical Trial at RCR Will Soon Find Out.

Rochester Clinical Research is proud to be a part of the cutting-edge research for the investigational drug RTB101, developed by resTORbio. The drug is aimed to arrest aging at a cellular level and has been studied for the past 15 years. This could lead not to a longer life, but a better life. RCR will be enrolling for a study with the RTB101 drug this fall 2019. For those interested in participating, we invite you to call us at 585-288-0890 or click the link to learn more.

Routine vaccinations for smallpox ended 40 years ago after the World Health Organization officially declared global eradication of smallpox. This means the majority of the population is not protected. The threat of bioterrorism and natural re-emergence has prompted the US and countries around the world to prepare an updated vaccine which is more effective and easier to store. RCR is currently on the forefront of developing this vaccine.

RCR’s State of the Union Address: Coat of Arms

Each year, Rochester Clinical Research hosts a State of the Union address in March for all of the employees. The meeting recaps the year and looks to future plans that align with our mission – to excel in our field by providing quality care for study volunteers, quality data for sponsors and a quality team-oriented […] 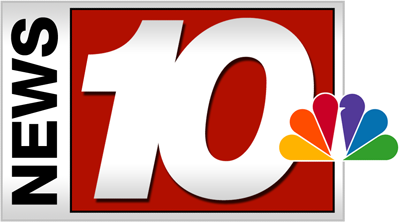 Pat Larrabee, Founder and CEO of RCR was interviewed by News 10 on March 8, 2019. She spoke about the company and the many volunteers who have become Research Heroes in the Greater Rochester area. Click here to watch the clip.

Rochester is at the forefront of researching a new Lyme disease vaccine.   Rochester, N.Y. – Each year, approximately 30,000 cases of Lyme disease are reported to the CDC and recent estimates using other methods suggest that approximately 300,000 people may get Lyme disease each year in the United States.  While antibiotics can help treat […]

On January 15, 2019,  the Seniors Rock Show featured Adam Larrabee, President of RCR. Adam spoke about the different vaccine and medication research opportunities we have available to those over the age of 50 in 2019. Listen to the clip here. 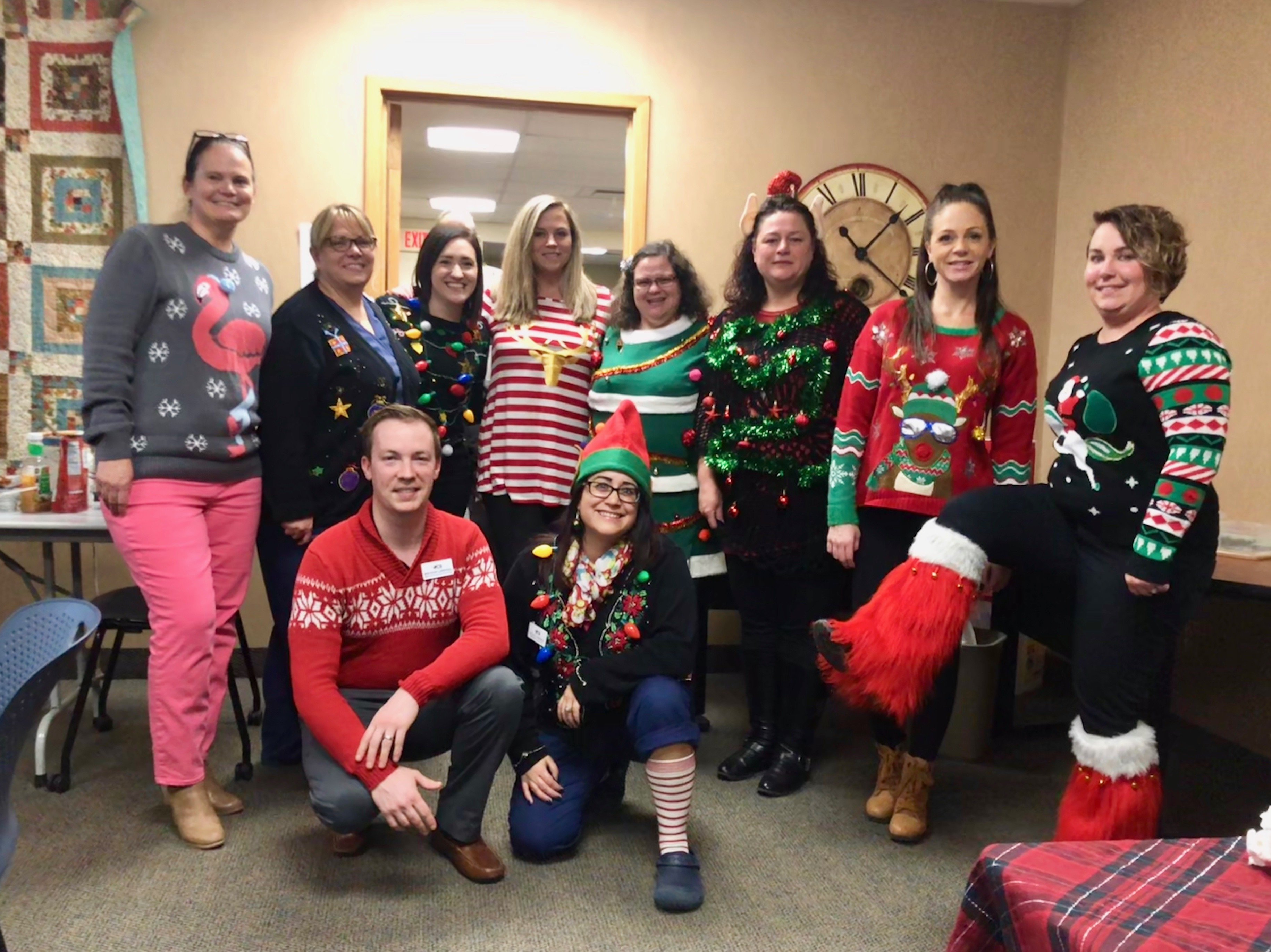 RCR Celebrates the Holidays for 2018! 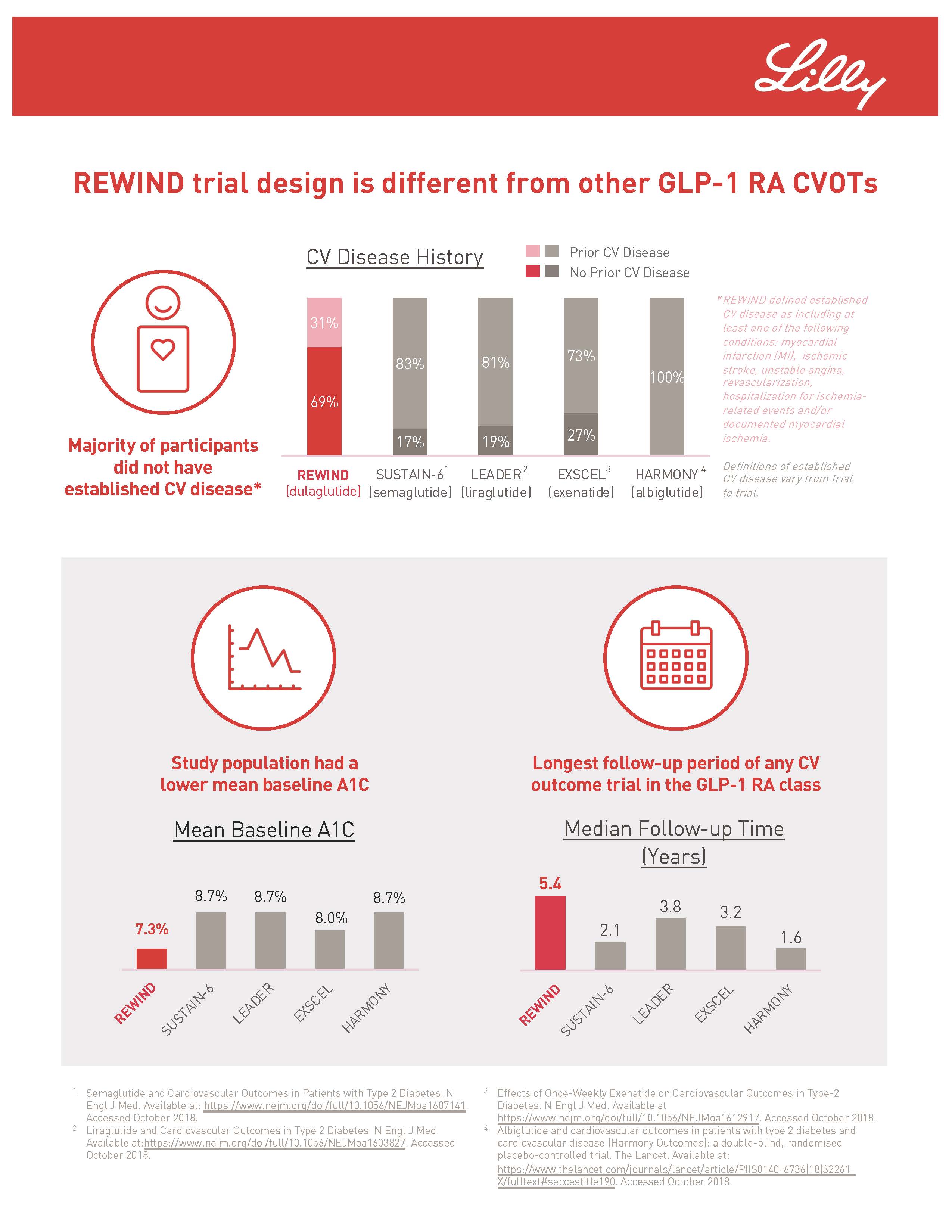 Want to participate in Clinical Research?

Contact us to be added to our database and you’ll be first to know about our future studies that may be right for you.